What better way to celebrate the last day of summer before school starts, than with lunch from El Salvador? 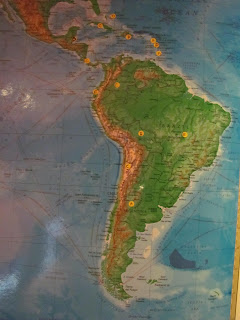 I decided to make Pupusas, the national dish of El Salvador, which holds such a position of culinary honor that there's actually a day named for it. Pupusas, which are very much like corn tortillas, except that they're stuffed with cheese, meat or beans are typically served with Curtido, a cabbage coleslaw or Salsa Roja, which is what I decided to make to use up some of the bushels of tomatoes I suddenly have.

Several weeks ago I bought some frozen Pupusas at a tropical market, but they were bland and boring, so I wanted to try to improve on this traditional El Salvadorian staple, which I think I did.

Pictured to the left is South America as seen on my wall map. El Salvador is located along the Pacific Coast up in the left hand corner next to Honduras and Costa Rica. It's cuisine has Spanish and indigenous Mayan influences. Foods most relied upon include corn, bean, squash and tomatoes.

Final Assessment: This is wonderful comfort food - The corn meal has a very distinctive flavor, and the combination of Queso Fresco, Swiss cheese and scallions was savory and tasty. I deviated from the Salsa Roja recipe and did NOT cook the salsa. My tomatoes and herbs are so fresh right now, that I couldn't bring myself to cook them...either way, the salsa add zip and color to the pupsas. A

I will never, ever, ever again buy Hummus. The batch I made tonight was easy, cheap (probably cost me $2 - if that) and tasted unbelievably good. I love preparing Middle Eastern food as the exotic blend of cumin, cinnamon, allspice, garlic and lemons not only scents the house as it's cooking but tastes so uniquely different from any other foods I've cooked thus far. Tonight I decided to make Kofta (spicy lamb meatballs), Tzatsiki sauce (cucumber, yogurt sauce) and Hummus with Tahini. 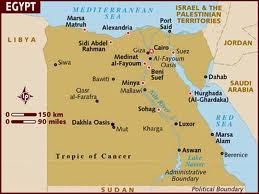 So here's a little background on Egypt - ancient land of camels, pyramids, innovative brilliance, culture, art, and...food. Evidence of the Egyptian culture, food and lavish feasts dates back thousands of years and can be found in the form of wall paintings and carvings in tombs and temples. Egyptian food draws it's influence from neighboring countries such as Iraq (Persia), Greece, Italy (Romans), Arab countries and Turkey (Ottomans) as well as numerous other Middle Eastern countries. 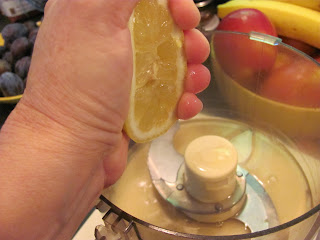 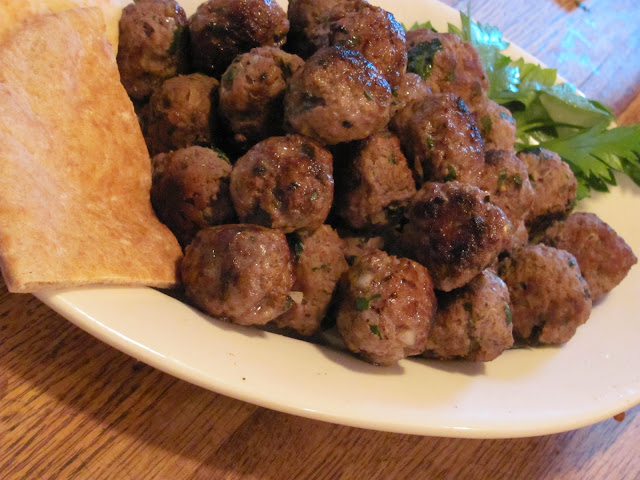 Hummus with Tahini
Posted by sadie at 5:14 PM 4 comments: Links to this post 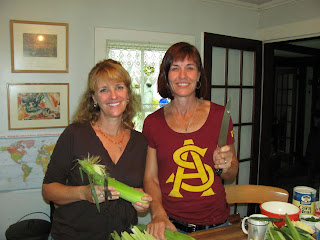 What a day! First, I got to spend the whole day with my wonderful friend, Lucy. Lucy is a brown belt in Karate and one of the few women in this area who is trained and training in the art of Brazilian Jujitsu. In my eyes, she is a certified badass. First she took me to the gym and taught me some crazy moves that will likely result in severe pain tomorrow morning. Next, I took her to get a tattoo she's been wanting, the Wu-Wei symbol, a Taoist symbol for "non-doing" - not to be confused with not doing anything - the complete opposite, in fact. Then, she came back to my house to help me prepare this traditional Ecuadorian meal. YAY! 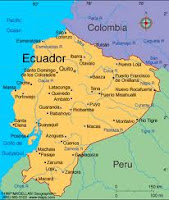 Ecuador(Quito)(SA) - This beautiful country sits directly on the Equator, southern and western hemisphere. It is located on the northwestern edge of South America and bordered by Columbia, Peru and the Pacific Ocean.The Galapagos Islands, which are a territory of Ecuador, are about 600 miles to it's west.

Although Ecuador has been marked by 25 years of civilian governance since 2004, the country has been besieged by political instability, as 7 presidents have governed Ecuador since 1996.

The indigenous populations mixed with those of European descent give Ecuador a unique cultural texture, including, of course, it's food. 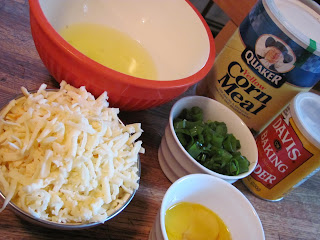 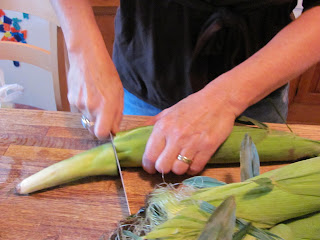 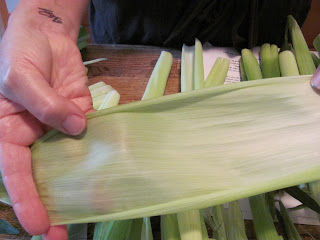 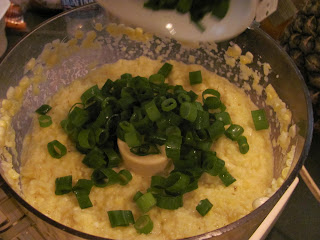 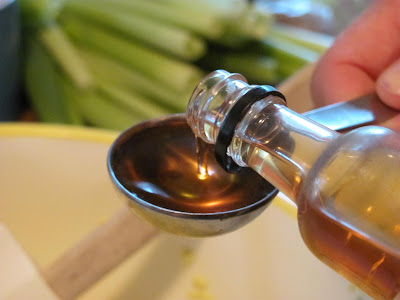 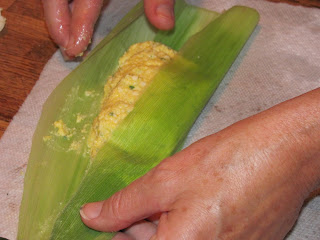 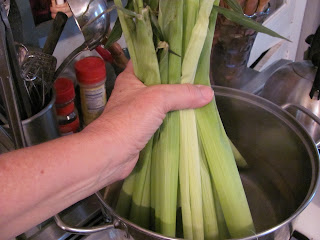 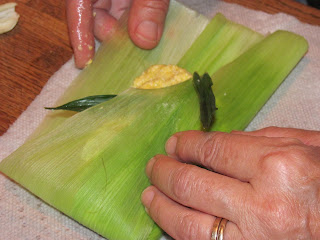 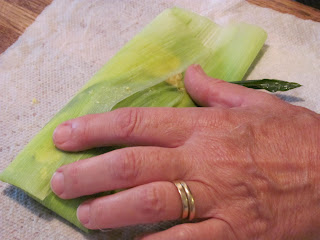 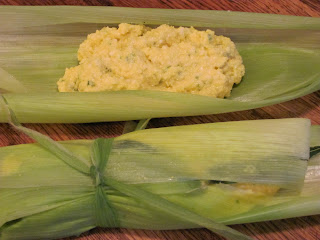 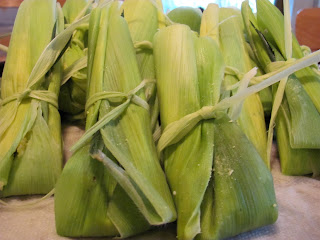 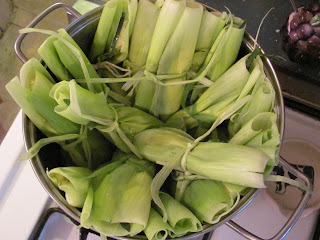 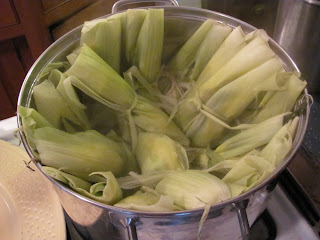 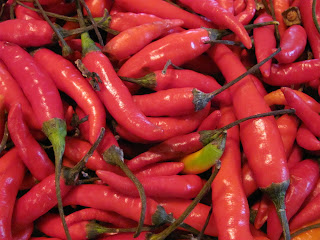 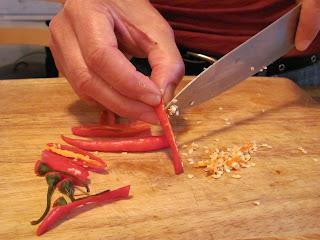 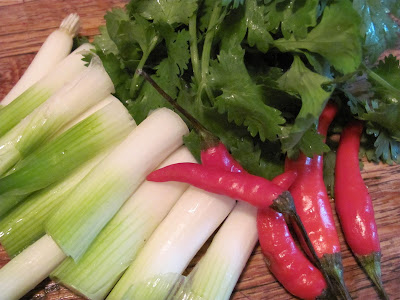 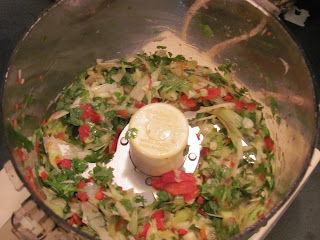 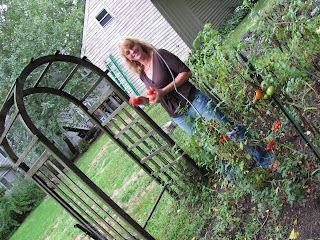 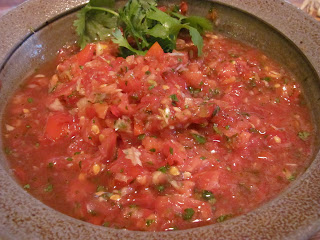 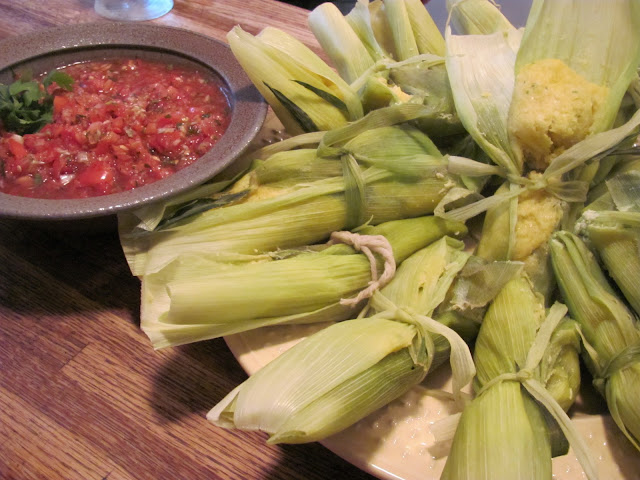 Posted by sadie at 5:54 AM No comments: Links to this post

When I first started  this blog, my  friend Jimmy - a very cool and wise soul, actor, and fellow Cantabridgian from back in the day, told me to use it like a journal. At first I couldn't imagine how that could work, but since this venture has begun taking up more and more time in my life and in my head, I get it. How did he know that before I did???
But, as excited as I am to make this meal From East Timor tonight, my heart is only 1/2 in it. The other 1/2 is with my first born son, Ian,  who will be leaving for college in 6 1/4 days.
Case in Point: Today, I made myself go the gym to reset my compass on a steady course...something about re-aligning all those neurons and endorphins.  After pushing myself harder than usual,  I headed to the shower (THE best part of going to the gym besides the steam and sauna), and found myself sobbing uncontrollably, which, by the way,  makes shaving one's legs extremely hazardous. So much for self-help. 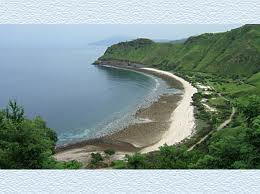 East Timor is located in the eastern part of Timor, an island in the Indonesian archipelago that lies between the South China Sea and the Indian Ocean. East Timor includes the enclave of Oecussi, which is located within West Timor (Indonesia).  Slightly larger than Connecticut, it's tropical climate is unpredictable and variable, ranging from heavy rainy to dry, drought conditions.


Most families also raise their own chickens, pigs and goats as East Timor's climate is changeable and makes growing crops so difficult, there is a season called "Hungry Season" which starts in November and lasts through February.

FINAL ASSESSMENT: Wonderful, delicious, spicy, sweet - make these recipes and enjoy every damn bite-and don't shave your legs while crying in the shower.